Here we describe the CSD data and software updates provided in 2016.

We are delighted to announce the release of the May 2016 update of the Cambridge Structural Database (CSD). With 14,996 new entries from 6,057 new publications, this update brings the total size of the CSD to over 833,000 entries.

New data highlights include the structure of the protein tyrosine kinase inhibitor regorafenib (refcode: QABCEE, DOI: 10.5517/ccdc.csd.cc1430hr), where conformational differences in the single component structure of this anticancer compound are compared to that of the monohydrate form. The update also contains a fascinating series of crystal structures of the metal organic framework FJI-H11 (including refcode: UMUBAH, DOI:  10.5517/ccdc.csd.cc1kn2dp), where the framework is seen to undergo extremely large structural expansion and contraction in response to temperature and solvents. 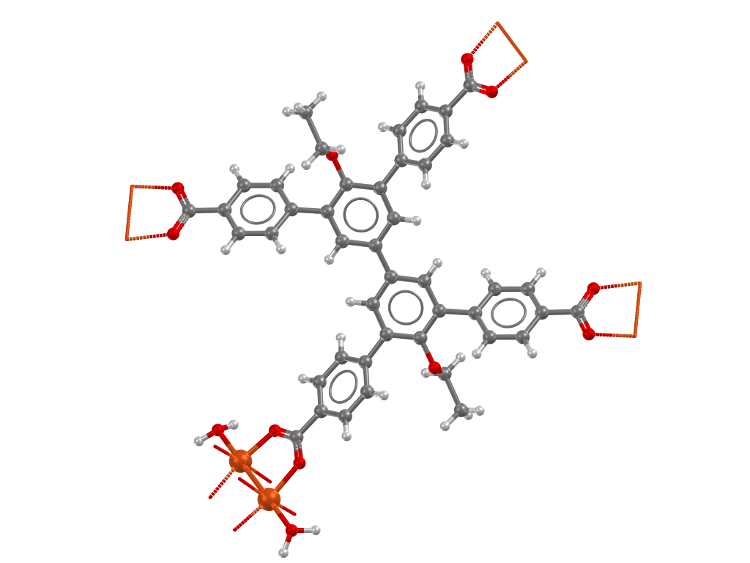 We are delighted to announce the release of the first 2016 update of the Cambridge Structural Database (CSD). With 17,968 new entries from 7,231 new publications, this update brings the total size of the CSD to over 818,000 entries.

In addition to the data update we’ve continued our integration and development of CSD-based software. Mercury now acts as a hub for the huge range of such applications and services – but of course all can still be used in stand-alone mode.

Your CSD-System now includes easy access to CSD-Community, the set of essential software and web services freely available to all scientists.  Crystallographers can now deposit structures directly from the Mercury interface, teachers can access our carefully selected CSD Educational Collection of over 700 structures and of course anyone can access data from the CSD online and use our community tools such as enCIFer.

With direct links to our data deposition service through the CSD-System it is now even easier for you to publish and share your structures directly through the CSD. In 2015 we enhanced our popular Private Communications system to deliver  CSD Communications. Last year over 4,000 structures were published in this way and in 2016 a CSD Communication looks set to be the most popular method to publish crystal structures. Such structures are given a citable DOI, links from third party repositories and indexes such as the Thomson Reuters Data Citation Index and of course get a thorough review by our expert scientific editorial team before entering the CSD. We believe that scientists should be able to share their data without financial barriers – A CSD Communication is therefore both free to create and free to view. 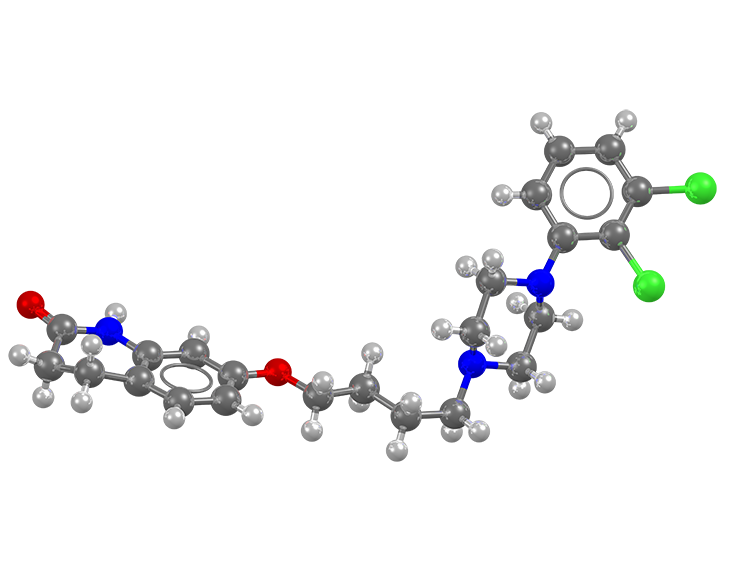 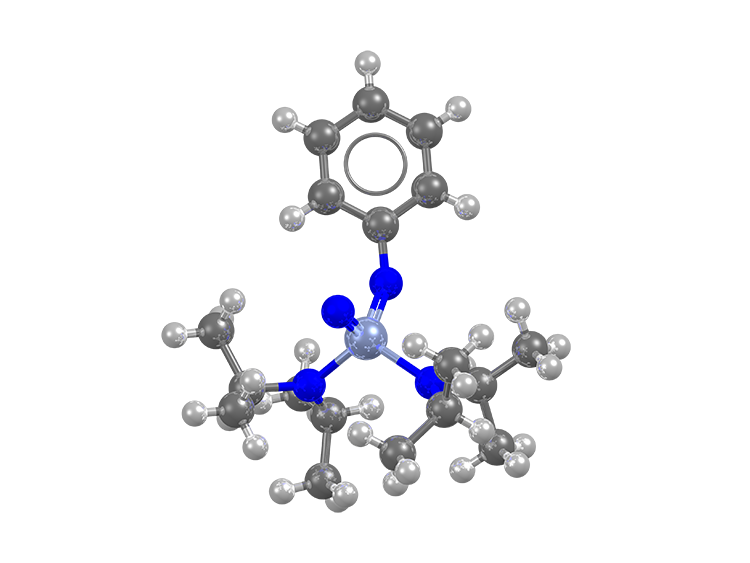 On the software front, we’ve continued the integration of our applications into CSD-Enterprise. All our academic community and our Research Partners will see CSD-Community,  CSD-System, CSD-Materials, and CSD-Discovery functionality sitting alongside each other, complemented by a menu for your own Python scripts, allowing you to access and link CSD functionality in any way you imagine. Of course, we’ve started you off with some scripts developed at the CCDC and the  CSD Python API Forum provides a place to both pick up new ones and share your own.

The simplest way to update is to click on Help->Check for Updates in Mercury or Hermes. CSD-Enterprise is strong stuff; if you use Windows 7 or above right-click on Mercury and select the 'run as administrator' option for this update process. Restart Mercury and you’ll see the improvements we’ve made.

We hope you enjoy your new structures and software.