Why do aromatic interactions matter?

In our 2020.1 CSD Release, we launched the Aromatics Analyser – our first feature in Mercury based on a Neural Network that leverages deep learning. The tool allows you to quantitatively assess aromatic ring interactions and their likely contribution to the stability of a crystal structure. In this blog, let’s explore why it’s so important to understand aromatic interactions using ibuprofen and benzoic acids as examples. 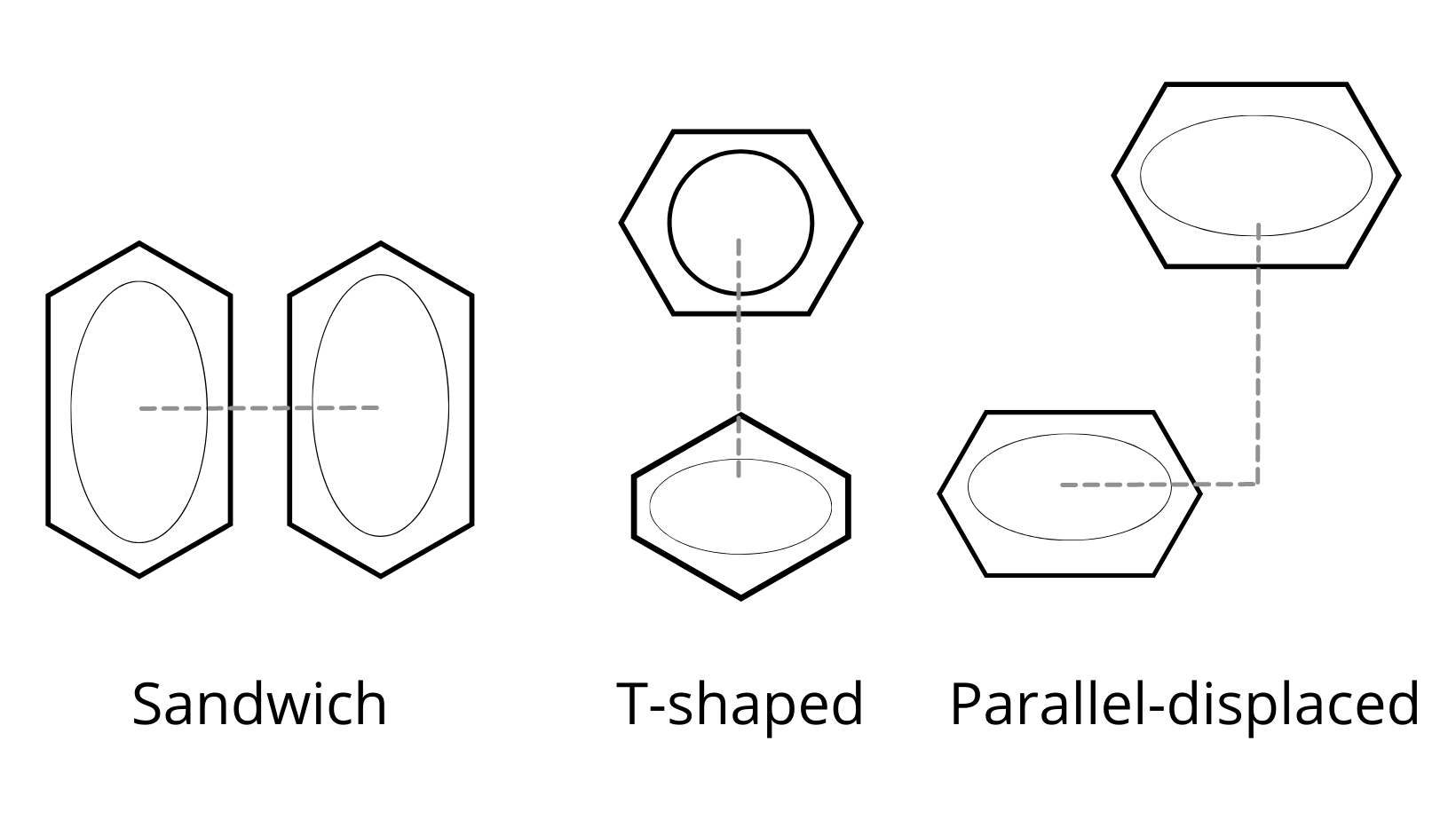 The strength of the aromatic interaction relates to the orientation of the benzene dimers, and there are a few possibilities observed in a crystal structure, as indicated in the image above.

In previous blogs, we’ve discussed how to use CCDC’s Hydrogen Bond Propensity (HBP) tool to manage risks associated with polymorphs. For example, the output of the tool includes:

But what if a system doesn't have H-bonding? Or what if H-bonding networks are the same in two different polymorphs? For example, in the image below two polymorphs of ibuprofen show just one point on the HBP map. 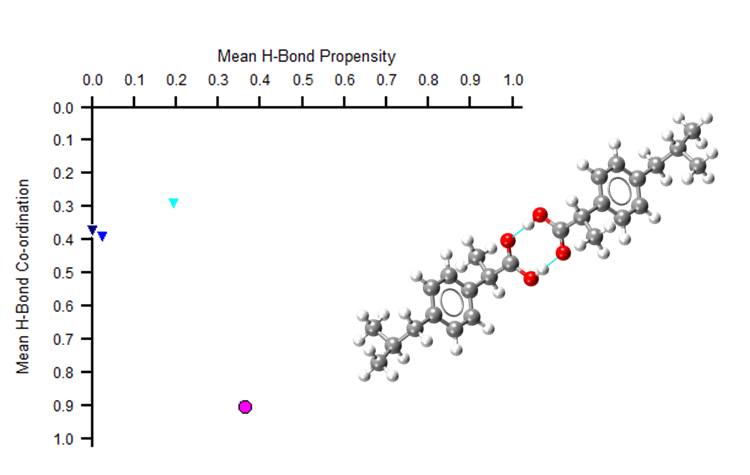 Both polymorphs appear as the pink circle above. Meaning that the second polymorphic form could be missed. This highlights how an HBP analysis alone may not fully characterise your molecule. Additionally assessing the aromatic interactions can help distinguish between such polymorphs. Read more in this blog on how to use the aromatic analyser tool. 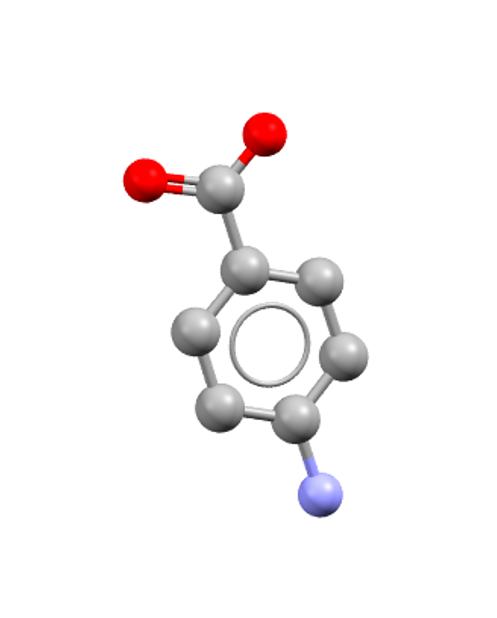 Crystallization from solution is vitally important to pharmaceutical, agrochemical and speciality chemical industries for purifying and creating products in solid forms; however, the relationship between the kinetic process of nucleation and the molecular and crystal structures of a crystallizing solute can remain unclear.3 In their paper, Can molecular flexibility control crystallization? The case of para-substituted benzoic acids, Tang et al. looked at the relationship between molecular conformation and the ease of crystallization. They investigated the relative importance of solution chemistry, solid-state interactions and conformational flexibility in crystallization – confirming the important role of intermolecular stacking interactions in determining relative nucleation rates. They concluded:

Better understanding how additives can modify and control the crystallization of desired solutes has several applications regarding habit modification, inhibition of crystal growth and the control of polymorphic forms. These efforts have given rise to the term “tailor-made additives.”4 In the case of polar molecules, such research often focuses on directional inter-molecular connections, like H-bonding networks. But with weakly polar molecules or in the absence of H-bonds, another approach is needed. In their paper Concerning the selection of crystallization modifiers for non-hydrogen bonded systems: the case of benzophenone, Black et al. outline a design strategy for the selection of crystal growth modifiers for non-polar crystals using benzophenone as the example.

Learn more about the neural network methods used to build the analyser.

Read the answers to common questions and more about the tool’s functionality.

Watch our webinar, “Behind the paper - Can solvated intermediates inform us about nucleation pathways” in which Dr Roger J. Davey (co-author on some of the work discussed here) walks through his team’s research.

Download our whitepaper to show how a range of techniques in solid form informatics can inform the development of solid form pharmaceuticals, agrochemicals and molecular materials.