CCDC > Blog > Happy 50th anniversary to our friends at the PDB!

Happy 50th anniversary to our friends at the PDB!

This year the CCDC and the Protein Data Bank (PDB) are hosting a day-long symposium at the American Chemical Society’s (ACS) Fall 2021 meeting. The conference theme is “the resiliency of chemistry,” and our symposium focuses on understanding enzyme function in 3D.

The meeting this year corresponds to the 50th anniversary of the PDB – the world’s database for the 3D structural data of large biological molecules, like proteins and nucleic acids. We’re thrilled to help our friends at the PDB celebrate while highlighting the very tangible way the PDB contributes to the resiliency of chemistry. Christine Zardecki is the Deputy Director of the RCSB Protein Data Bank.

“We are celebrating 50 years of the PDB as a living archive,” Zardecki said. “Over the years it has had to change and adapt to meet evolving community needs and new technologies. From its inception, the PDB has embraced a culture of open access, leading to its widespread use by the research community. PDB data are used by hundreds of data resources and millions of users exploring fundamental biology, energy and biomedicine.”

Carmen Nitsche is the CCDC US General Manager. She helped co-organise the ACS symposium and will chair talks during the event.

“As we just celebrated our own 50th anniversary in 2015, we at CCDC know how monumental this accomplishment is,” Nitsche said. “So it has been a great privilege and honour for me to participate in organizing and chairing the upcoming talks – one of many celebratory scientific exchanges planned for this year.” 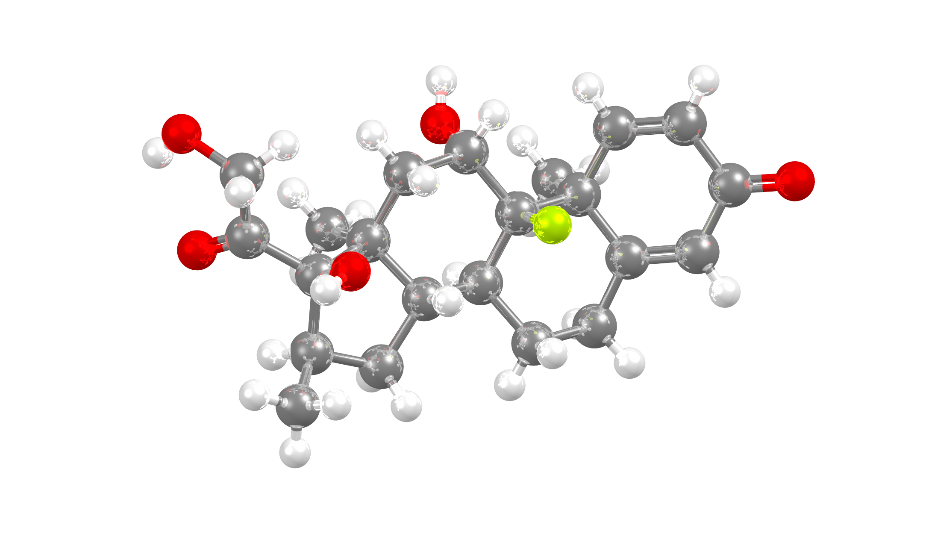 Above: An image of CSD entry DEXMET11, a structure of dexamethasone. Read more about COVID-19-related structures in the CSD.

The symposium will focus on “Understanding Enzyme Function in 3D: Celebrating 50 Years of the Protein Data Bank.”

“The topic of our symposium speaks to the clear and valuable scientific contribution facilitated by the existence of the PDB,” Nitsche said. “It is also appropriate that the wider ACS theme is resiliency because surviving and thriving over 50 years is a true testament to the PDB leadership, who have created a model that has been and promises to be sustainable into the future.”

The symposium will feature talks about:

In addition, Stephen Burley, symposium co-organizer and Director of the RCSB PDB will host a talk titled, “Celebrating the 50th anniversary of the protein data bank: Enhanced exploration of small-molecule ligands bound to proteins and nucleic acids.” CCDC Senior Research Fellow, Jason Cole will speak about the synergies and differences between the data in the PDB and the Cambridge Structural Database (CSD) and how they work together to advance structural science.

The symposium will feature two talks on small molecules targeting COVID-19 and the evolution of the SARS-CoV-2 proteome.

“The PDB community is incredibly resilient, as evidenced by the more than 1,400 SARS-CoV-2 structures made publicly available in the archive since the start of the pandemic,” Zardecki said. “These data are driving research and discovery surrounding COVID-19. Data archives like the PDB and CSD are key to enabling breakthroughs in research and education. Access to these data heavily impact basic and applied research, drug discovery, and innovations in product development.”

We hope to (virtually) see you there

How has the PDB impacted your structural science research? We’d love to hear from you before, during and after our symposium! Tag social posts with #PDB50 to let us know.