2022 is set to be an exciting year with the 7th CSP Blind Test coming to an end, meaning we’ll get to see just how far CSP methods have come over the last few years. While the second phase of the blind test is ongoing, here we’ll take a close look at one of the challenges set for participants that has already ended, the PXRD-assisted challenge, and reveal the observed crystal structure of the target compound, methyl-anthranilate. The PXRD-assisted challenge! The 7th CSP Blind Test features a new type of challenge for participants, where a PXRD pattern for an observed crystal structure of methyl-anthranilate (XXIX) is provided alongside the 2D chemical structure. This is aimed to emulate a common situation where a single crystal structure is unable to be obtained, but a poor-quality powder pattern is. For this purpose, CCDC enlisted the help of Prof. Kenneth Shankland from University of Reading to simulate such a poor-quality PXRD pattern. The original experimental single-crystal diffraction data was also provided to us from University of Reading where PhD student, Marta Ross, carried out the initial crystal growth and structure determination alongside Prof. Kenneth Shankland and Dr Elena Kabova. They’ve also provided us with a short video clip of the crystallisation (see below).

Shown below is the information given to participants; the 2D chemical structure of XXIX and a simulated PXRD pattern representing the observed crystal structure. The PXRD pattern was released only as an image, rather than a machine-readable file such as .xye, in order to place participants in a situation where an electronic form of the pattern is not accessible (e.g. commercial publications, patents). 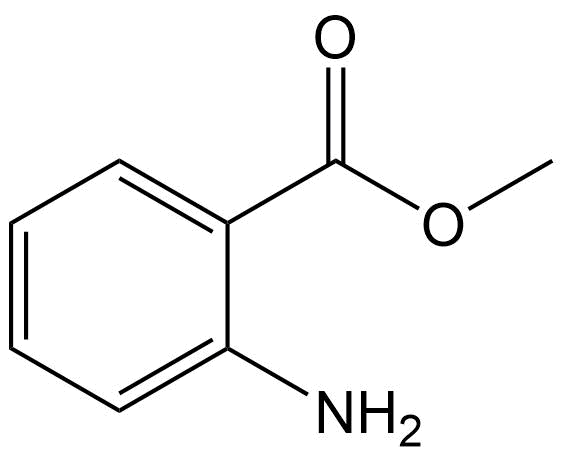 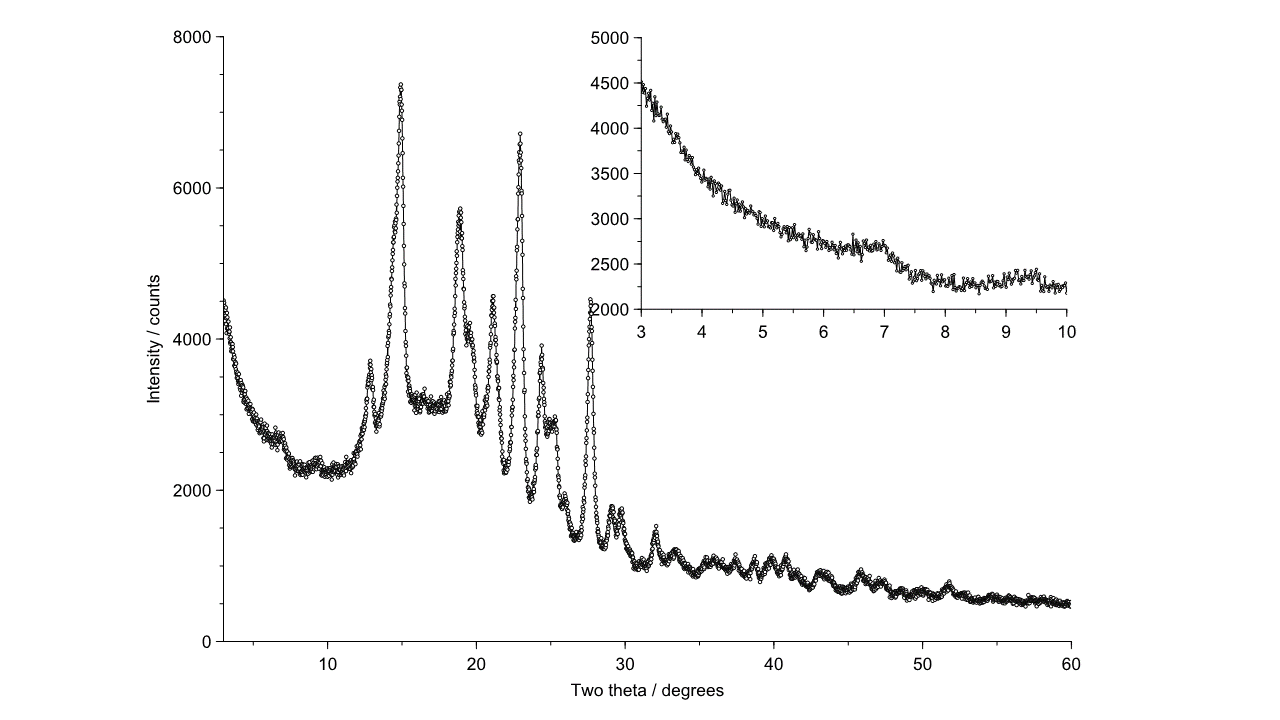 Can CSP give us a crystal structure from a poor PXRD pattern?

It’s the answer we can’t quite reveal yet while we continue our analysis of the CSP data submitted to us by the participating teams, but in the meantime, we can take a look at the single crystal structure of XXIX (shown in the snapshots below using our visualisation software, Mercury), and how the PXRD pattern may have been utilised together with CSP to determine the structure.

The crystal structure has been deposited as a CSD Communication (our service for publishing crystal structures without an associated scientific publication -great for those compounds stored at the back of the cupboard!). To access and view the crystal structure in the CSD, head to our free service at /structures/ and input either the deposition number (2141426), or DOI (10.5517/ccdc.csd.cc29wb8t). 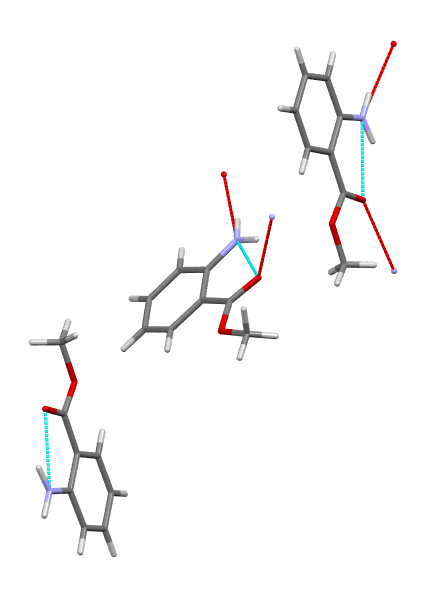 Interestingly, despite being a relatively simple system, the only observed crystal structure has a Z’ of 3 (three symmetry inequivalent molecules). This might be a problem for CSP methods as, due to time and computational cost considerations, CSP searches might not have been setup to include the possibility of Z’=3 structures. However, the PXRD data may give some direction via interpretation of the pattern, PXRD simulations/comparisons or otherwise.

Beyond the crystal structure

It could be argued that there may exist another crystal structure (if not, many others), so we’ve enlisted the help of Dr Mike Probert and his research group, notably PhD student Jake Weatherston, at Newcastle University to search for new polymorphic forms. Their specialised techniques focus on using uncommon methods for polymorph screening, and their screen of XXIX has involved​ both low temperature and high pressure in-situ crystallisations of this compound that exists as a liquid under ambient conditions.

Despite these efforts, no additional polymorphic forms of XXIX have yet been found.

Be on the look out for publications and announcements of results from this challenge (and all others) some time after the final deadline of the 7th CSP Blind Test (14th June 2022). Until then, why not read up on the past blind tests which are all open access, so are free to read!

Missed out on previous CSP Blind Test updates? Take a look at the other revealed target compounds featured in the current Blind Test, or read through the rules and entry information to see what challenges have been set for participants.