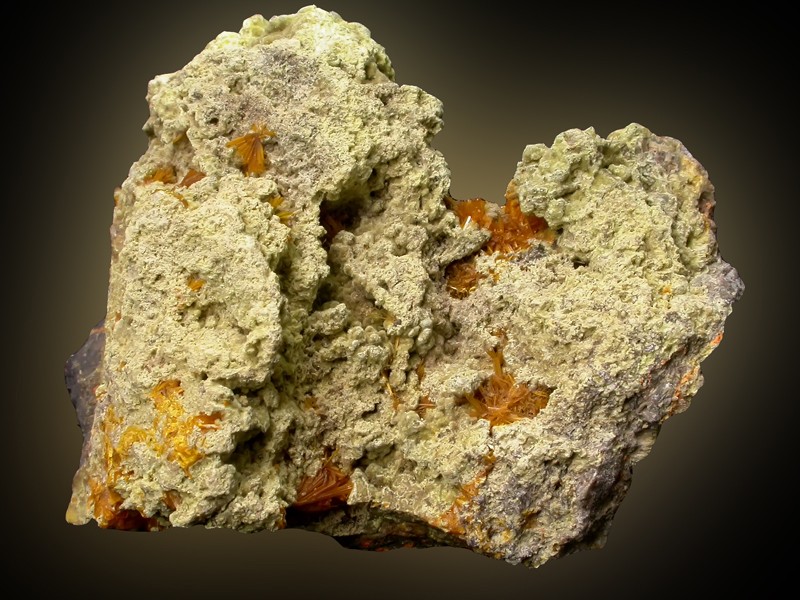 'Yellowcake' sounds nice, right? Be warned the cake is a lie, this is actually milled uranium oxide. I would highly advise you not to eat it. Uranium is commonly sold in this form before it is enriched. Uranium enrichment is a necessary process to create nuclear fuel. When Uranium is extracted from the crust it consists mainly of U-238 which is less radioactive. For Uranium to be useful it needs to be the isotope U-235 which is more radioactive, this is what the enrichment process does. From here Uranium can be either turned into fuel or used for nuclear weapons, if weapons are the goal a lot more U-235 is needed.

You don’t want to be eating 'yellowcake' but in reality, eating Uranium is normal to your body albeit in extremely miniscule quantities. Traces of Uranium can appear in rocks, soil and water. It gets absorbed by vegetables, sea creatures and animals which then ends up in our stomach. Thankfully everyone's kidneys take the responsibility of removing it from our system.

A visualisation showing the structure containing Uranium alongside other structures published in the same scientific article: