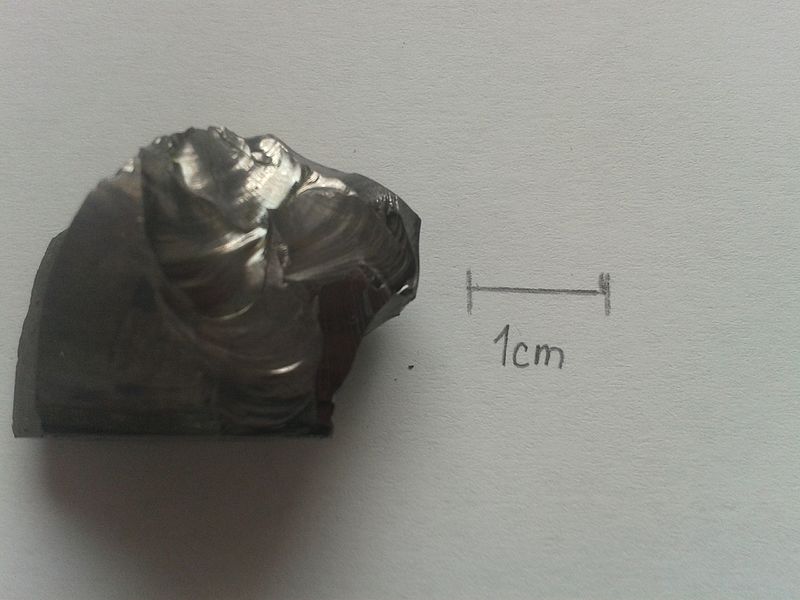 Selenium functions as a critical regulator of vital metabolic and physiological pathways involved in the aging process. 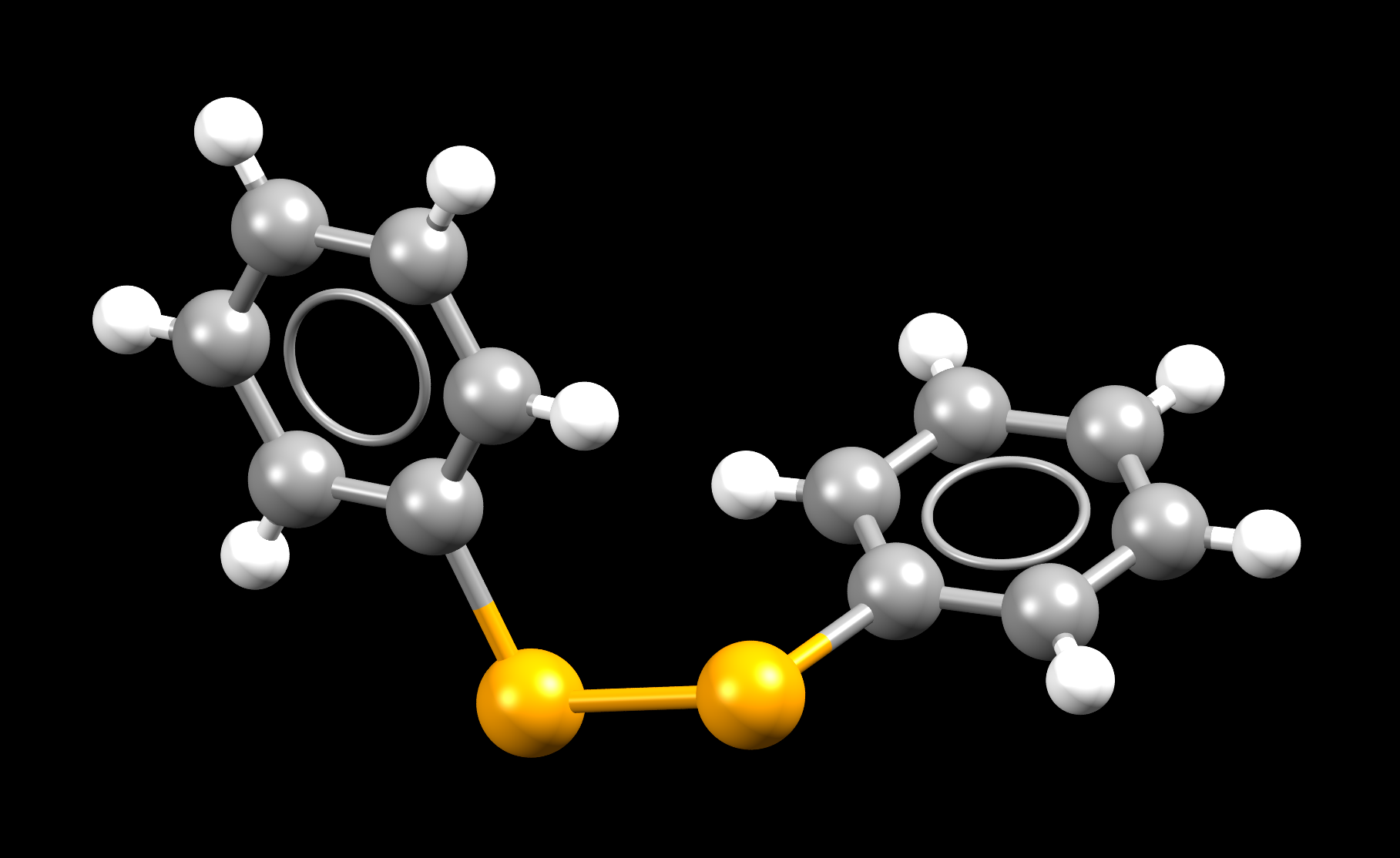 Hydrogen atoms bound to carbon were idealised. Colour code is; C-grey, H-white, Se-orange. Structural and computational studies suggest that the mirror image (the (P)- enantiomer) of this molecule is energetically indistinguishable from this one (the M-enantiomer).

Selenium is a member of the group 16 elements (O, S, Se, Te and radioactive Po), collectively known as chalcogens.  It was discovered in 1817 by J.J.Berzellius in the reddish deposits that formed in the lead chambers at his sulfuric acid plant at Gripsholm in Sweden.  Selenium has several allotropic forms in both the amorphous and crystalline states at room temperature and adopts either a helical polymer chain or Se8 ring structures with Se-Se distances varying between 2.32 and 2.37Å.  The following three major, interdependent factors have contributed to this rapid development of the field:

i) role in organic chemistry: Selenium can be introduced to a myriad of organic substrates as an electrophile, nucleophile or even as a radical in a chemo-, regio-, and stereo-selective manner

ii) organometallic chemistry and materials science: metal selenolates have emerged as versatile single-source molecular precursors for the synthesis of nanoparticles and deposition of thin films of metal-selenides.

iii) Selenium in biology: selenium was long considered a poison until 1957 when Schwarz and Foltz identified it as an essential micronutrient.

A visualisation showing the structure containing Selenium alongside other structures published in the same scientific article: