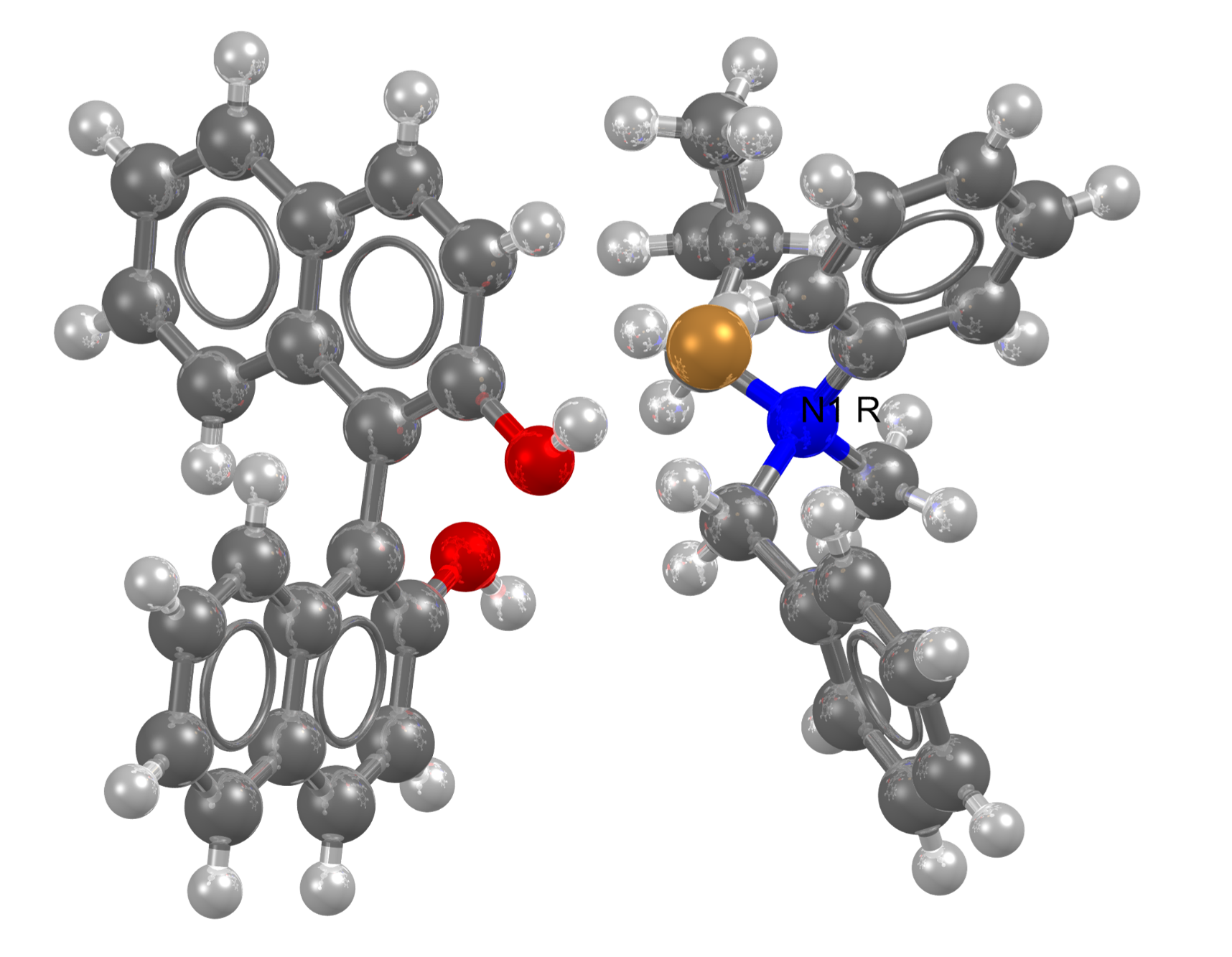 To date, chemists have struggled to make compounds with chiral nitrogen centres, which are important for potential pharmaceuticals and other biologically active molecules. Recently, researchers at Durham University published in the journal Nature how to make the compounds with high specificity with a one-pot synthesis.

By adding a carbon fragment to an amine and binding the resulting ammonium to a common chiral compound, the authors produced chiral nitrogen compounds that locked the molecules into either the S or the R configuration. While they then knew they had different enantiomers, they didn’t know which ones until they crystalized them and solved the crystal structures.

View the structures in the CSD

These structures are now available in the Cambridge Structural Database (CSD), the world’s repository of over 1.1 million small-molecule organic and metal-organic crystal structures. CCDC deposition numbers:

In addition to having these hand-curated, annotated structures available in the CSD, the scientific community can also benefit from their contribution to CCDC’s statistical analysis suite. CCDC derives a variety of tools from the CSD, including: