​The prospect of understanding and designing the solid forms of organic molecules completely in silico is a tantalising one. For over 25 years, crystallographers and computational chemists have faced the challenge of trying to predict organic crystal structures.

Over the past 15 years, the CCDC has hosted a series of blind tests of CSP methods to benchmark the state of the art and gain insights into cohesion in molecular crystals. A new blind test has been underway for two months now. The participants are analysing the 2-D chemical diagrams and crystallisation conditions of five systems, with the aim of predicting their crystal structures. These 2-D chemical diagrams include a chloride-salt hydrate, a co-crystal and a one-time drug candidate with five known but unpublished polymorphs. The challenging nature of the systems should make this blind test of particular interest to both academia and industry. So far, there has been great interest from research groups in the field. In the previous blind test, there were 14 submissions. This time around, 30 groups and collaborations have expressed an interest in taking part, with a cross-section of global participants from Argentina, China, Germany, India, Japan, Pakistan, Russia, Spain, Sweden, The Netherlands, UK, United Arab Emirates and USA. Of particular note is that over ten of these groups are new to the CCDC blind tests, and they are applying new methodologies to organic CSP for the first time. 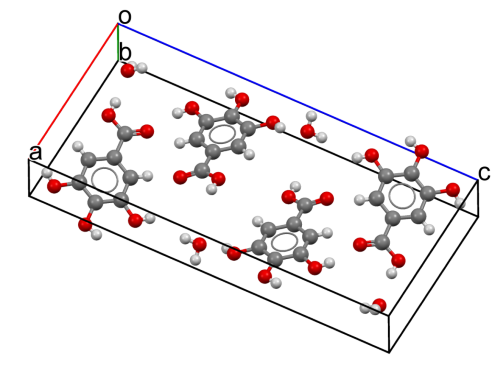 Figure 1. A polymorph of gallic acid monohydrate from the fifth blind test (CSD refcode: KONTIQ05)
The sixth blind test will run until the end of August 2015, and the CCDC will publish the results in early 2016. Visit this link for more information about the blind test challenge, including how to take part in it. Alternatively, please contact me at . Good luck!