In the year that the CSD hit one million structures, we have been highlighting some of the most prolific contributors to the database. The 7th person in our CSD Heroes series is P.G.Jones.  Peter is currently 4th in our annual CSD author statistics!  We we wanted to thank him for his contributions by doing what we do best – searching the CSD!

Peter G. Jones is a Professor at the Institute of Inorganic and Analytical Chemistry, Technische Universitaet Braunschweig in Germany.  From 1994-2011 he was a member of the IUCr Commission of Journals.  He was a Director of the German National Affiliated Centre for CCDC and played an important role in making the CSD accessible in Germany.  Over the years, Peter has played a key part in helping us to identify and correct issues in the CSD.  His scientific research interests are coordination chemistry and crystal engineering, especially complexes of gold, halogen-halogen contacts and hydrogen bonding.

Peter G. Jones and the CSD

Peter is currently 4th in our annual list of most prolific authors in the CSD with over 5,500 entries! He has submitted to the database every year since 1975.  His busiest year to date was 2015 when he submitted a very impressive 406 entries.  A graph showing the growth of Peter’s entries in the CSD per year is shown below. 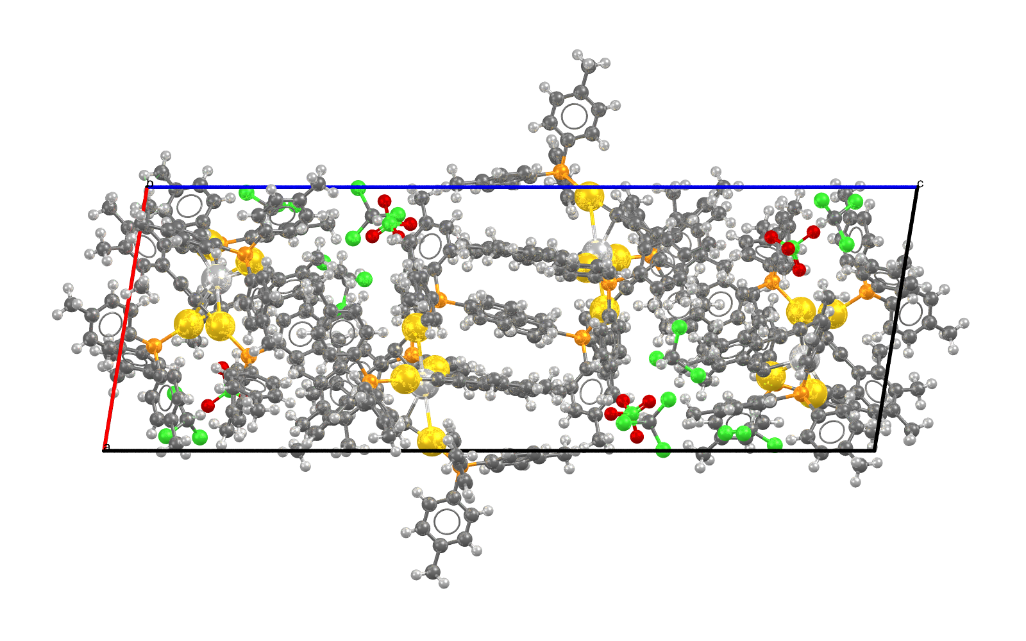 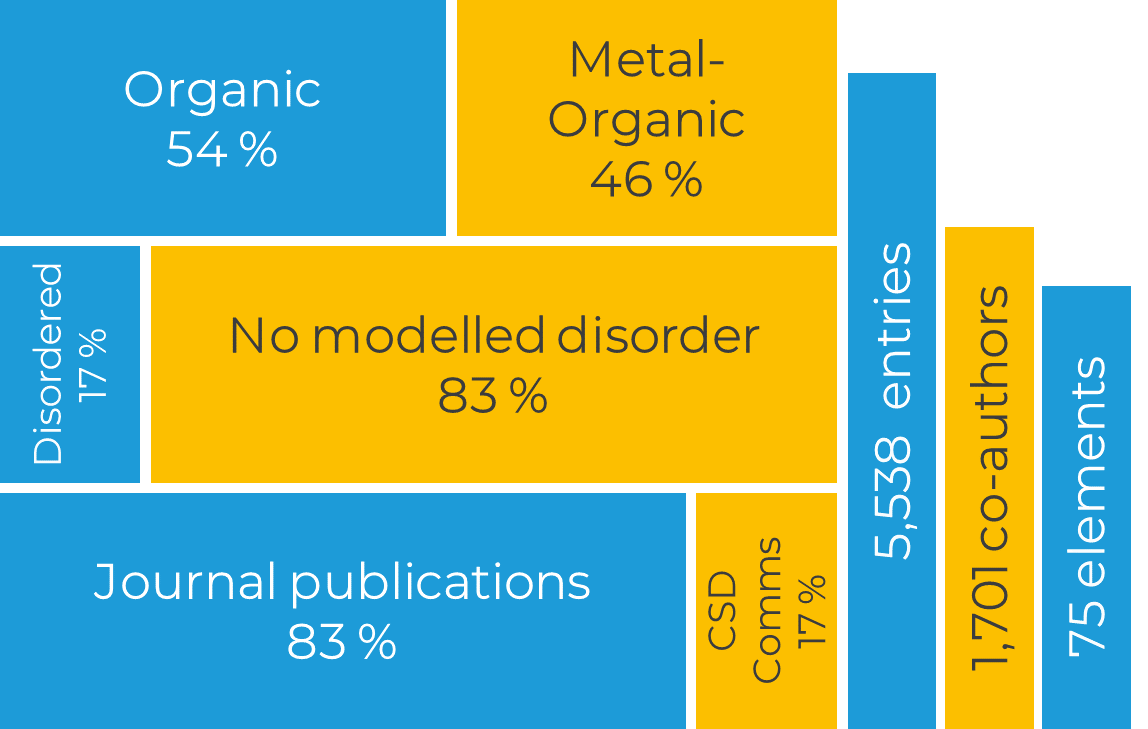 We've enjoyed browsing through Peter’s entries in the CSD.  Each entry is valuable individually and collectively they contain a wealth of data that can be used by scientists worldwide. Thank you, Peter G. Jones, for all your efforts and for all your wonderful structures!

This is the 7th blog in our series of blog posts featuring the most prolific authors in the CSD which highlight some statistics and structures to celebrate their achievements and thank them for their phenomenal contribution. If you would like to share stories about these crystallographers, some of their fascinating structures or tell us about your heroes of the CSD you can tweet us at @ccdc_cambridge using hashtag #CSDHeroes19.