Our 3rd CSD Hero is Judith Howard who is currently 8th in our annual CSD author statistics.  To thank Judith for her contributions we are taking a look at some of her CSD highlights.

Judith A. K. Howard is a professor in the Dept. of Chemistry at the University of Durham.  She has received many awards and honours including CBE in 1996, the RSC Prize for Structural Chemistry in 1999 and being elected Fellow of the Royal Society in 2002.

Judith developed low temperature and neutron diffraction methods to more precisely determine electron density, chemical bonding and magnetic properties in molecules.(2)  Judith is well known in the community through her involvement with the Durham Intensive School and some of us at CCDC know her well, she even supervised Jason Cole’s PhD.

Judith A. K. Howard and the CSD

Judith is currently 8th in our annual list of most prolific authors in the CSD with over 3,100 entries in the CSD. Her entries in the CSD date back to 1974 and since then she has submitted entries every year, with the most entries per year being 236 entries in 2006.  In 2006 she published in 26 different journals, with Chem.-Eur.J. featuring an impressive 35 entries, one being CSD Entry: FERRUQ shown below.  The journal publishing the most of Judith's CSD entries overall is Dalton Trans. with 220 entries.

Judith has published 69 CSD Communications from 1995 to 2017, one of the most recent of these being CSD Entry: FAWZAH, shown below.

A graph showing the growth of Judith’s entries in the CSD per year is shown below.

Overall Judith has published structures in over 100 different journals with over 1795 different co-authors. 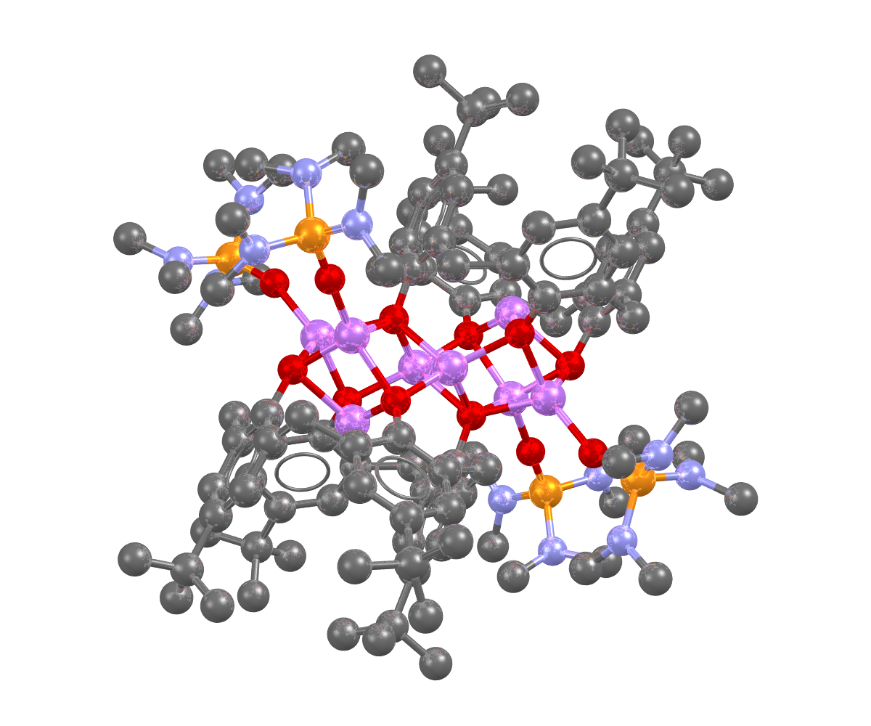 We have enjoyed browsing through Judith’s structures, each structure is valuable individually and collectively they contain a wealth of data that can be used by scientists worldwide. Thank you, Judith, for all your efforts and for all your wonderful structures!

This is the 3rd blog in our series of blog posts featuring the most prolific authors in the CSD which highlight some statistics and structures to celebrate their achievements and thank them for their phenomenal contribution. If you would like to share stories about these crystallographers, some of their fascinating structures or tell us about your heroes of the CSD you can tweet us at @ccdc_cambridge  #CSDHeroes19