20 Years of the CCDC Prize

The year 2000 marked the first awarding of the CCDC Prize at the BCA Spring Meeting held that year at Heriot-Watt University in Edinburgh, UK and the first winner of the prize was Professor Jacqueline Cole (now Head of Molecular Engineering at the University of Cambridge) for establishing structure-function relationships in organic non-linear optical materials. 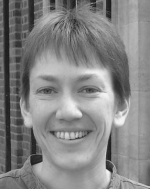 The winners of the CCDC prize over the last 20 years are a very impressive group, representing the best of early career scientists within the UK Chemical Crystallography community over the years. Most of the past winners have gone on to become research group leaders in the field inspiring the next generation of chemical crystallographers! The focused research areas of the various CCDC prize winners encompass a range of topics including metal-organic frameworks, photo-crystallography, high pressure studies, disorder, supramolecular chemistry, crystal engineering, hydrogen-bonding, crystal structure prediction, powder diffraction, neutron diffraction and non-linear optics. At the heart of all this research is molecular or metal-organic crystal structures and the knowledge that can be gained from those structures - exactly the knowledge that is at the heart of the CCDC's charitable mission. 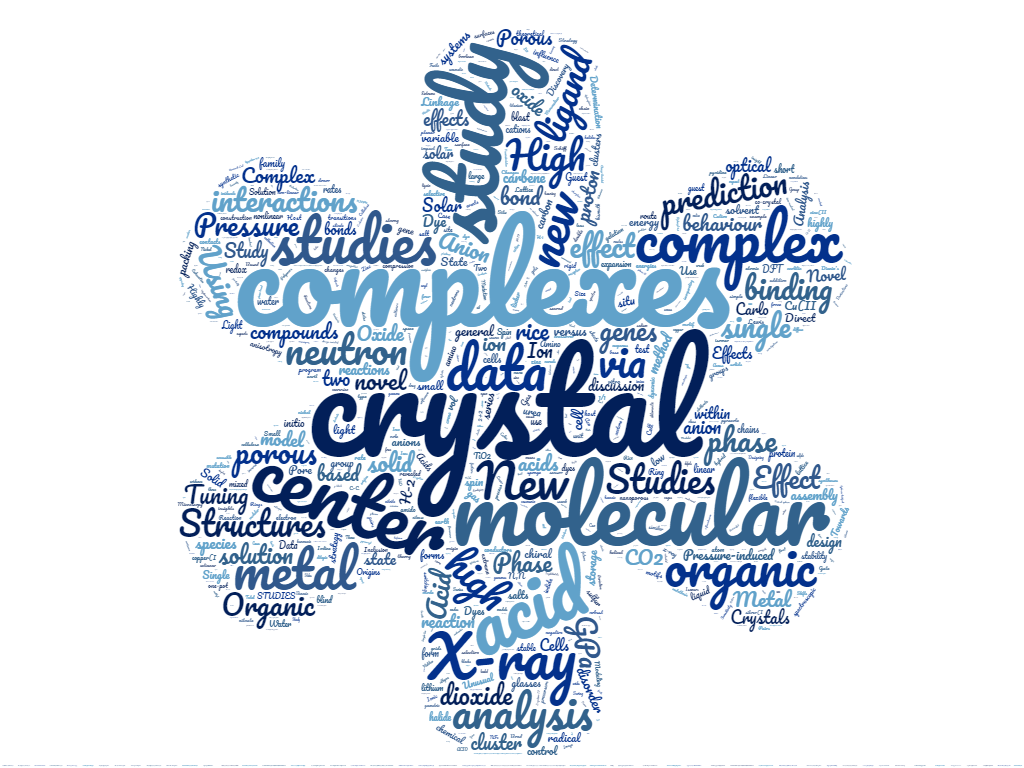 I personally (Dr Pete Wood) have thoroughly enjoyed being connected with the CCDC Prize over the years, having attended many of the CCDC Prize award lectures in my early years in the UK crystallography community as a PhD student, then winning the 2011 edition of the award for my contributions to the understanding of intermolecular interactions in the solid state. Finally, I have had the privilege of designing the commemorative models for many years as well as presenting most of the CCDC prizes between 2013-2019.

The CCDC Prize is awarded annually and presented as part of the BCA Spring Meeting. Nominations for the award are considered by the CCG Committee and that group chooses the overall winner, with the CCDC providing the award itself in the form of a monetary contribution and a commemorative item. Nominations must be made to the Secretary of the BCA Chemical Crystallography Group. The CCG website provides full details of the CCDC Prize rules. The nominations for the 2020 CCDC Prize are currently being sought with applications typically accepted up to mid-January for the award - for more information on how to nominate someone, see the CCG Website.